The 10 June 2020 is the latest date to put on furlough a new employee who has not been furloughed before.

The following changes have been announced to the Coronavirus Job Retention Scheme and the government guidance has been updated accordingly:

On 20 May 2020, the Treasury issued its second Direction governing the Scheme. This Direction narrows the gap between the first Direction and the published guidance: 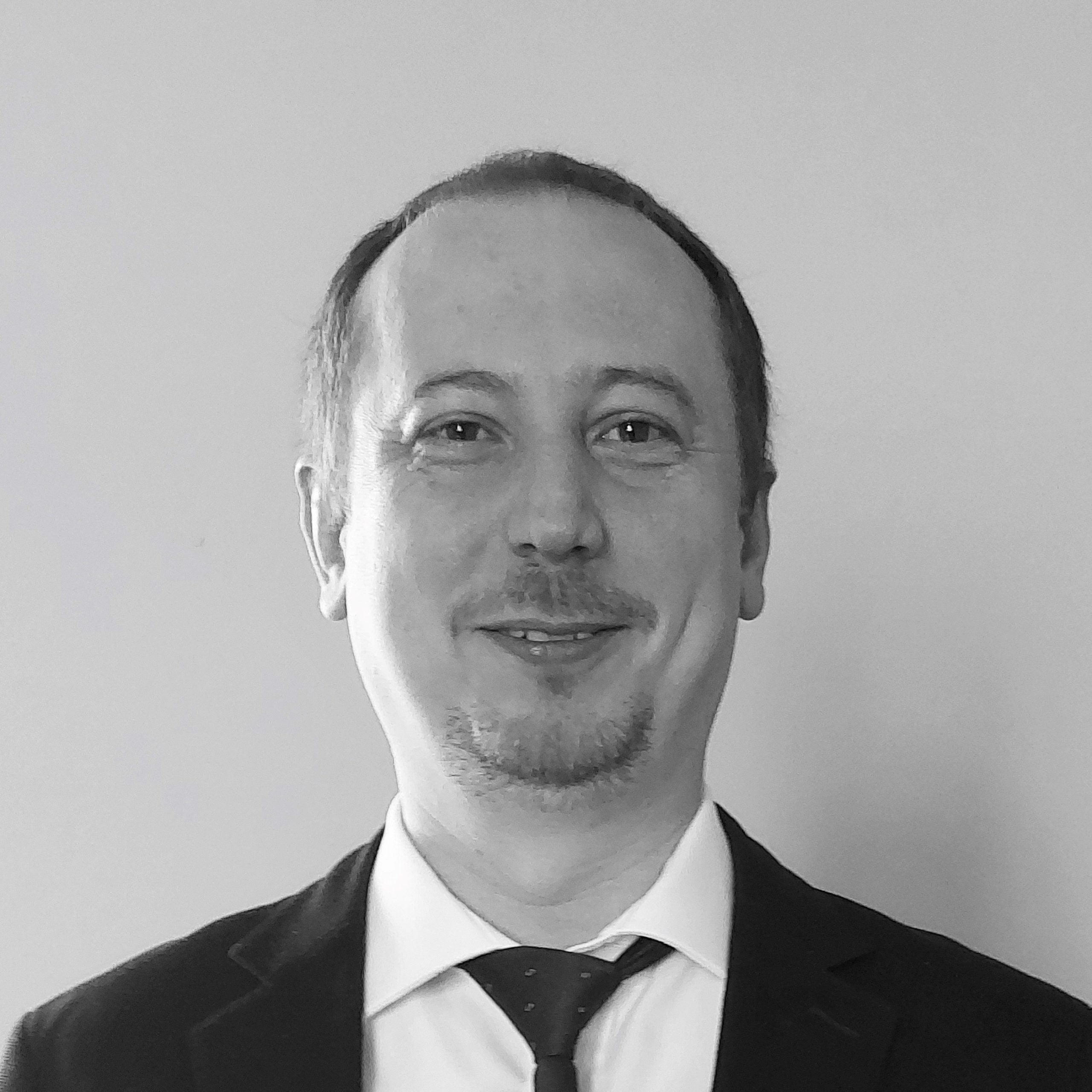 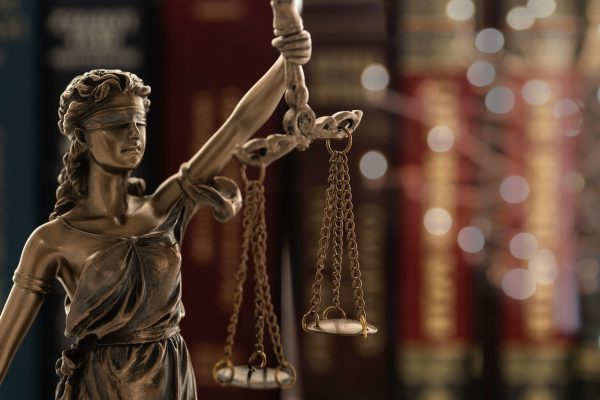 See you in court… in a year or so…

Before deciding to issue or defend proceedings, it is important to consider how court delays may impact you as a business and as an individual. 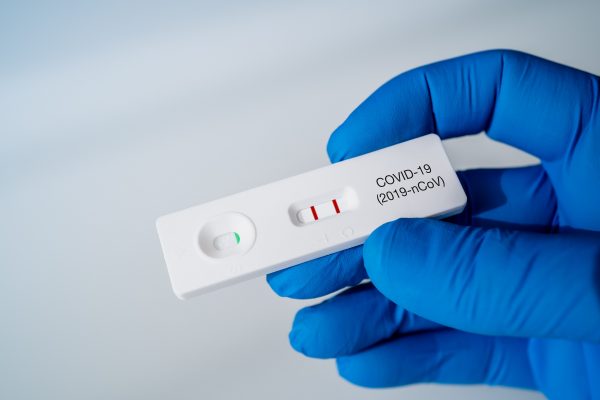 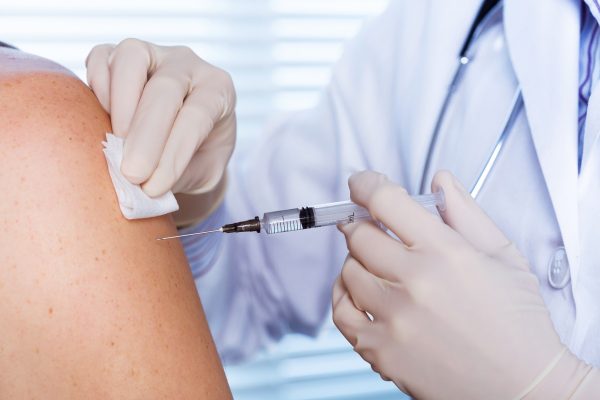 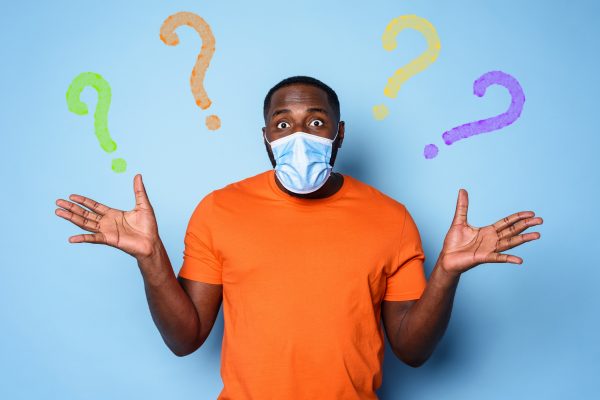 COVID-19 and the workplace

We have provided a list of answers to some frequently asked questions regarding COVID-19 and the workplace. 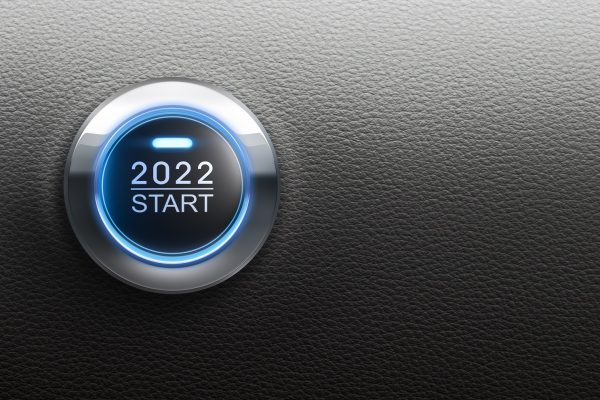 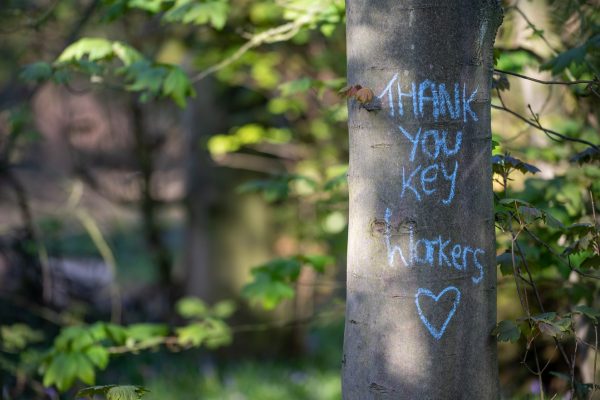 They presented witness statements from family members to back their claims of various things our client was supposed to have said.