The VEM’s findings amounted to a breach of the provisions of the Motor Vehicles (Tests) Regulations 1981 (as amended) and disciplinary action was commenced.

This article is 11 months old.

So was the outcome of a recent case where we were tasked to advise and make representations on behalf of a vehicle test station (VTS) member to the DVSA, following a routine site review (RSR) at about the end of the last national lockdown.

The RSR, at a “green site”, had previously been delayed due to COVID-19 but on inspection, the vehicle examiner (VEM) found that major testing equipment had not been properly calibrated/recalibrated, as required or at all.

The VEM’s findings amounted to a breach of the provisions of the Motor Vehicles (Tests) Regulations 1981 (as amended) and disciplinary action was commenced against the VTS under the disciplinary section of the MOT Testing Guide (MOTTG) with the immediate issue of 500 disciplinary points, being the maximum penalty permitted, which if upheld would in turn lead to the cessation of MOT licence for a period of five (5) years, reputational damage, and loss of revenue of up to £500,000 for the VTS in question. Understandably, our member was suitably concerned and immediately sought our expert advice and assistance.

Working in close concert with our member, we made suitable representations to the DVSA at length and in short order. This included a detailed timeline and review of all relevant processes. Indeed, our member had taken immediate and far ranging voluntary action at the RSR to remedy the breach, which included comprehensive reviews of all group VTS.

As a result of such review(s), it was found that the VTS in question was the only site in group with any anomalies and all shortcomings had been remedied and approved by the VEM, forthwith. There was no evidence of any dishonesty on the part of the VTS and it appeared to be a wholly uncharacteristic oversight, which had been caused or contributed to by issues created through the global pandemic, all of which assisted in mitigation.

Our careful and considered representations managed to persuade the DVSA to find that immediate cessation of licence against the VTS would be “unduly harsh” and the disciplinary points were reduced to 100, together with a formal and final warning, which on the facts was the best our member could have hoped to achieve. Indeed, our member was rightly delighted and relieved in equal measure. 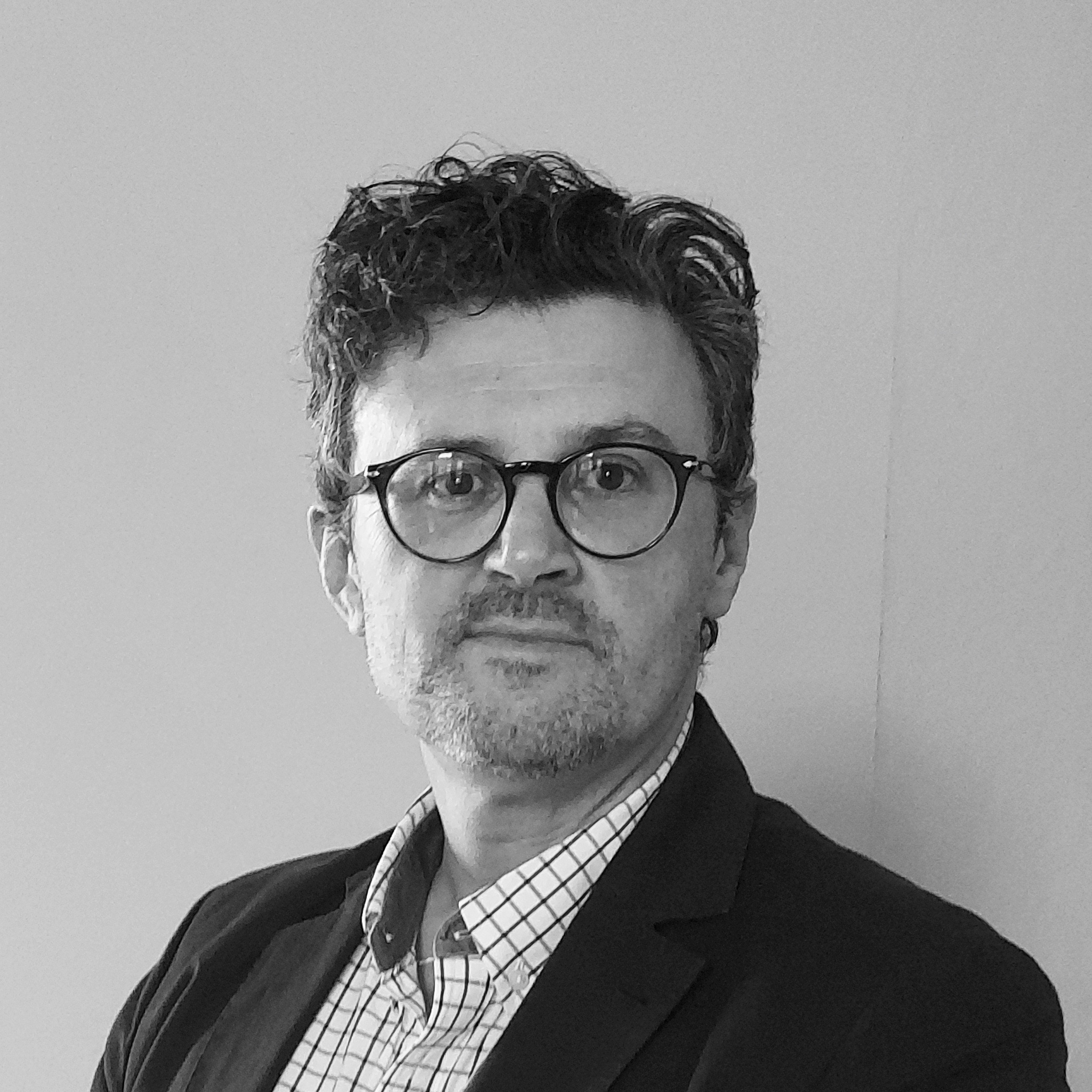 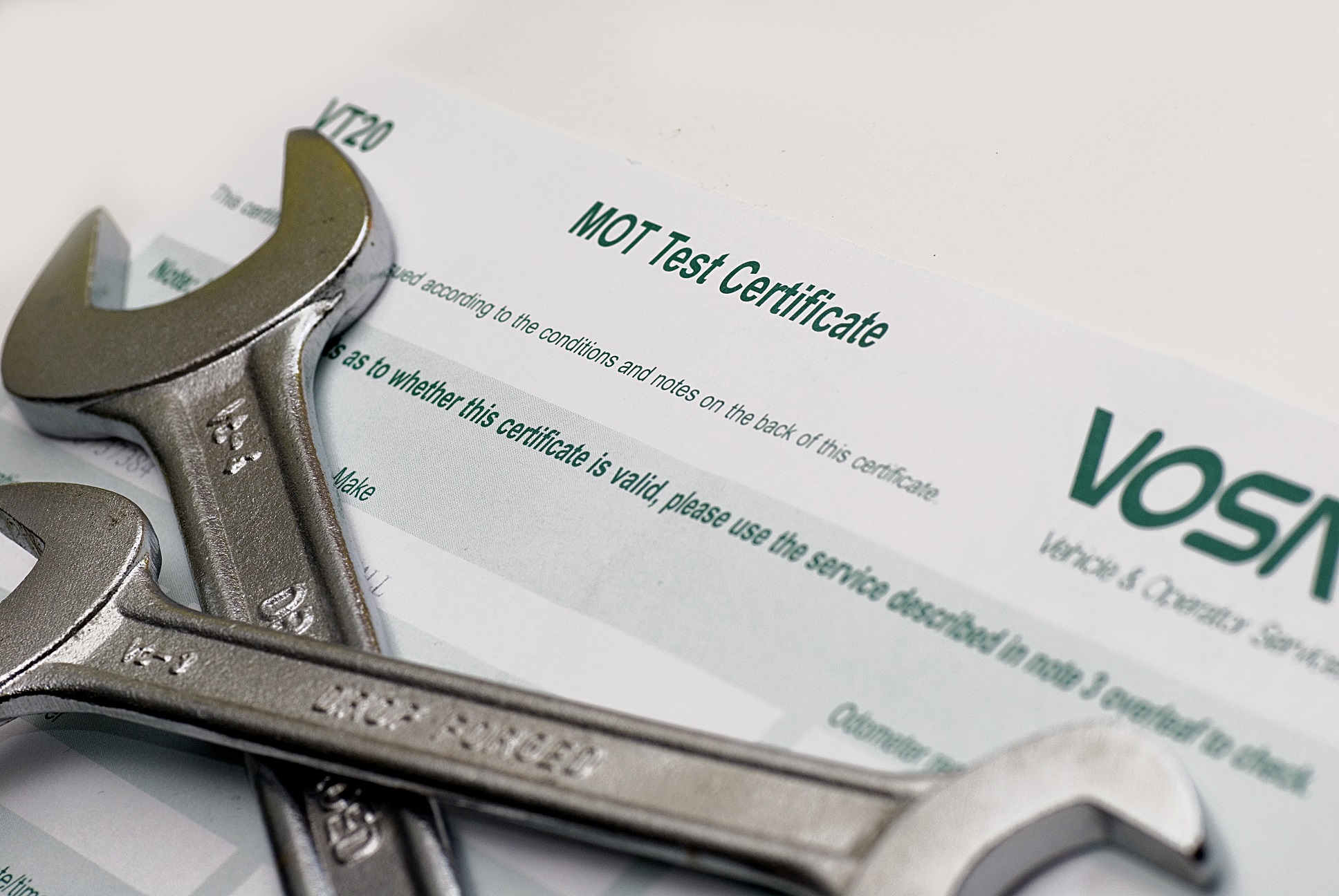 A New MOT is Not Absolute Defence to “Unroadworthy” Prosecutions

Clients ought to avoid relying entirely on a MOT pass and should undertake a comprehensive and honest pre-delivery inspection.

We ask all testers and their supervisors to remember that you have to be accountable for every action or inaction.

Sold without warranty, with a current MOT and after a thorough pre-delivery inspection (PDI), which revealed no faults.

COVID-19: MOT, maintenance and service centres remain open for business, despite the lockdown

A valid MOT, extended or not, is no guarantee that a vehicle remains roadworthy for the duration.

COVID-19: MOT Centres and Garages can stay open …but for how long?

For those selling cars, many of our dealers have been following our advice and have moved to distance sales.

This Morris is major not minor

Through various means, plus an amazing stroke of luck, I managed to reacquire the family Morris Minor

DVSA – A warning for MOT testers/examiners