A faux pas by the Motor Ombudsman?

In a recent decision which found its way to the Daily Mail, the Motor Ombudsman awarded a consumer £850 because his ‘black leather’ seats were not 100% leather.

The consumer purchased a used Mercedes E Class, presumably after looking around and test driving the vehicle, but later made a complaint after reading about another consumer who had his seat leather tested to reveal that it contained polyurethane.

Apparently, Mercedes advised the Motor Ombudsman that the seat was leather ‘but uses other materials to give it rigidity and structure’.

As this was a used car, we can presume that the consumer did not pay any extra for leather seats and he was happy with them until he read the other article. As such, there appears to be no loss whatsoever. However, despite this, the Motor Ombudsman decided that the dealer should have to pay the consumer £850 compensation. Not content with his own windfall, the consumer is quoted as saying “if other drivers follow the same path as me I expect they will get the same result”.

So, despite the Motor Ombudsman’s claim that “we are not here to punish companies but aim to put you in the position you would have been in had the problem not occurred” – this is clearly not the case as the dealer is £850 down and the consumer a straight £850 up as his car was worth no less regardless of the make up of the ‘leather seats’. 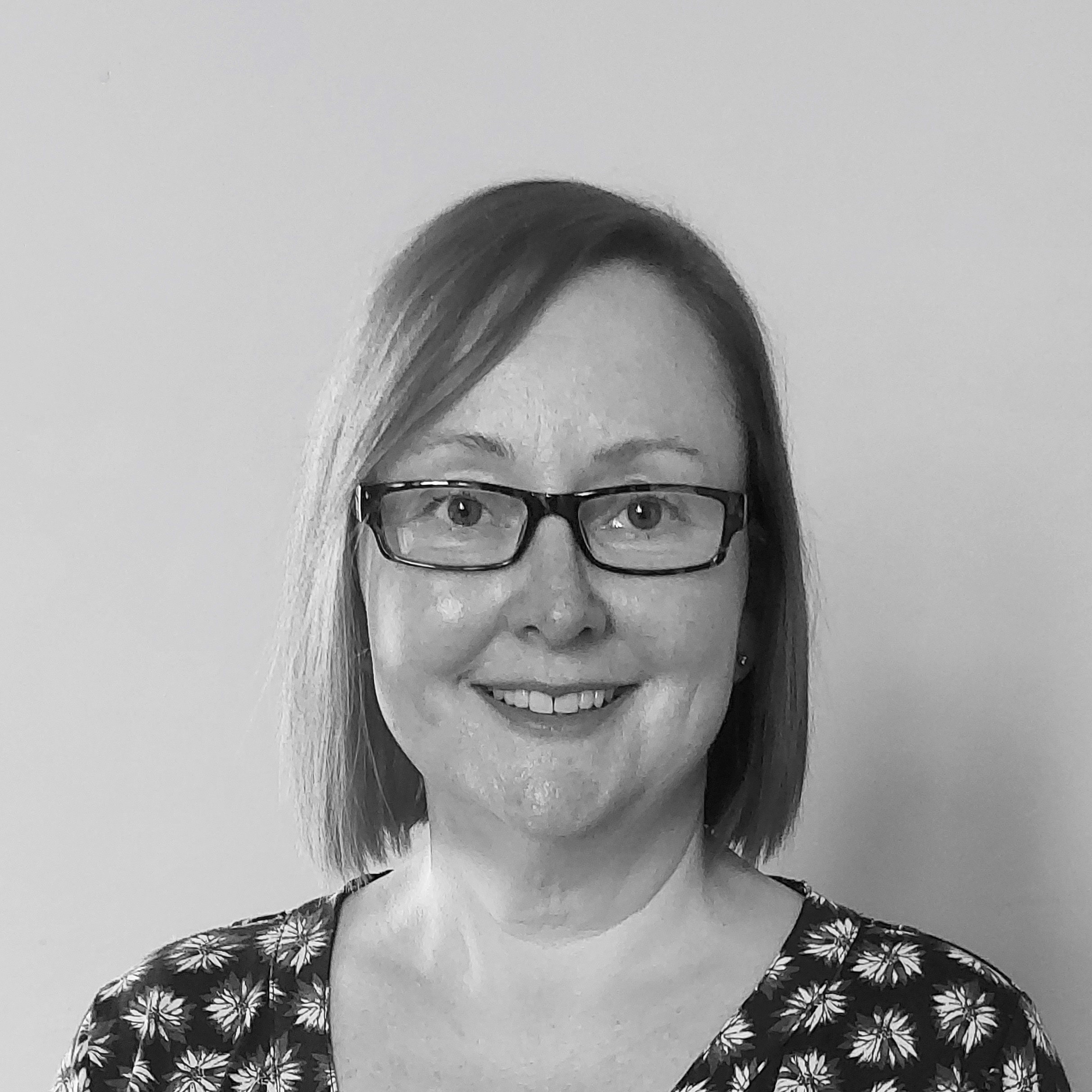 A woeful lack of knowledge of basic consumer and trading standards law.

It would certainly appear they are the consumers’ champion.

This creates a situation that will put the dealer on the back foot and leave them acting alone.

Exploding the myths of ADR

Will the Motor Trader receive the same service from the The Motor Ombudsman, which it enjoyed through Motorcodes?