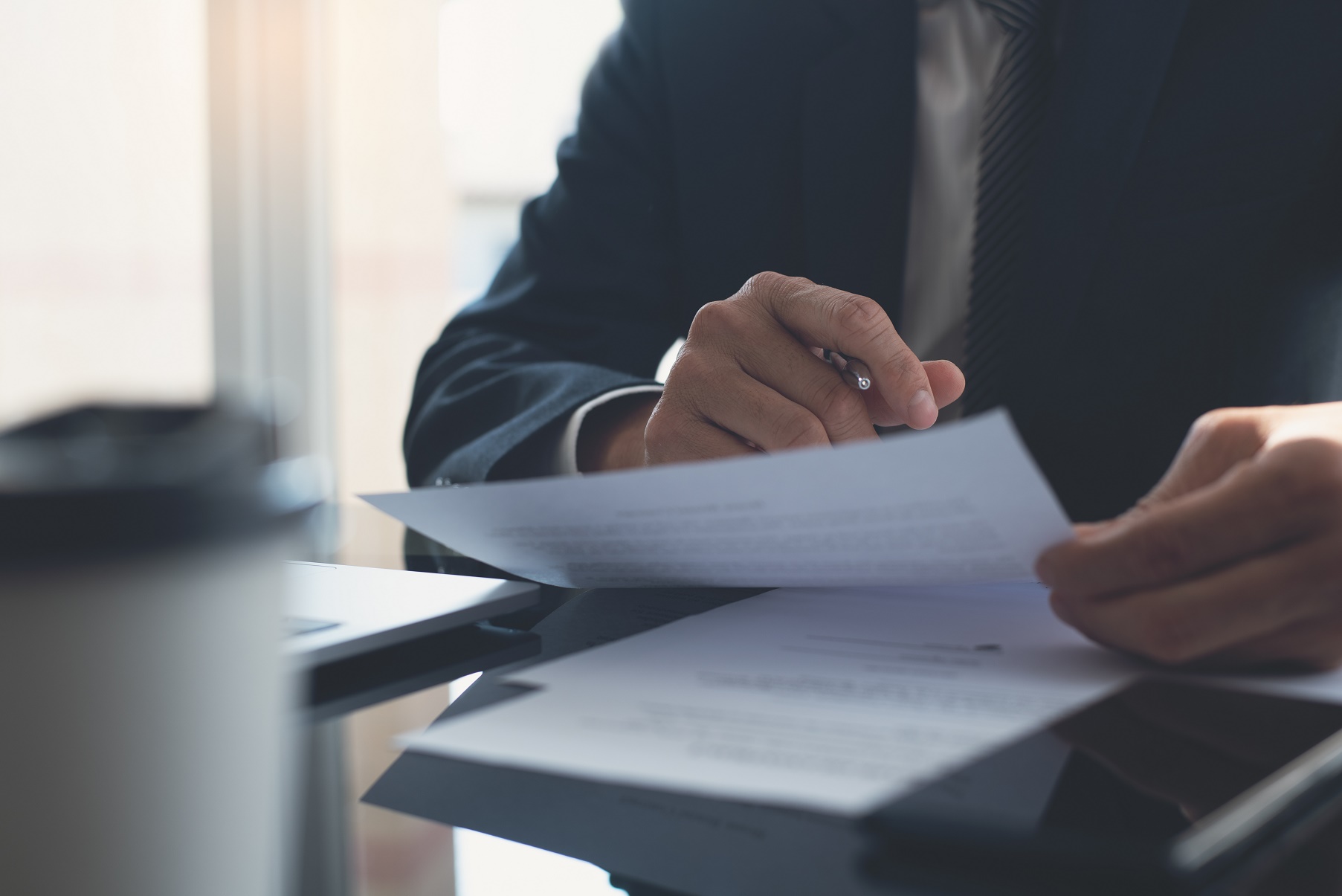 The factors for the court to decide are: whether the breach was serious, why it occurred, and all other circumstances.

This article is 4 months old.

When it comes to court cases, it is important to follow all the orders and rules of the court.

At a recent hearing, our client’s opponent submitted their witness statement late. We wrote to the solicitor representing the opponent when they finally submitted their statement and invited them to make an application to the court to allow late submission. The other side’s solicitor decided against this as they said: “Our (Lawgistics’) client had not been prejudiced.”

Fast forward to the hearing, and we asked our client’s legal advocate to bring the opponent’s late submission to the judge’s attention in an attempt to not allow them to present any evidence. The general rule is only those who have submitted a properly signed witness statement can give evidence at a hearing. The opponent in this case had submitted a late witness statement and also included the old “statement of truth” declaration in the document. Referring to both the late submission and the incorrect “statement of truth”, our client’s advocate was able to present a strong argument to the judge that the opponent had lost their chance to have their say.

For some judges that would have been the end of the opponent’s case, but this judge delved a little further and read the contents of the late statement. On reading, the judge decided even if they did allow the opponent to speak, they had no real evidence to support the case against our client.

Websites for dealers small and large

The judge applied the correct test, which was not whether our client had been prejudiced or not by the late statement, but by the factors set in a precedent case named Denton. By virtue of the Denton case, the factors for the court to decide are: whether the breach was serious, why it occurred, and all other circumstances. In this matter, the judge decided that the incorrect “statement of truth” wasn’t itself serious, but the late submission of the witness statement was. A more lenient judge may have allowed the other side to get away with this, but we gave our client’s advocate a copy of the letter we sent to the opposing solicitors inviting them to make an application and their reply to the letter. This led the judge to determine they had every chance to make an application, but still didn’t. Adding this element to the fact that their evidence was weak, the judge simply ruled for our client as our case was strong and well presented, both by the advocate on the day and from the work we completed on behalf of the client in the year or so the case had been ongoing.

A satisfying victory for us and our client! And a reminder that in a court system which can sometimes be a lottery, detail and promptness, do matter.