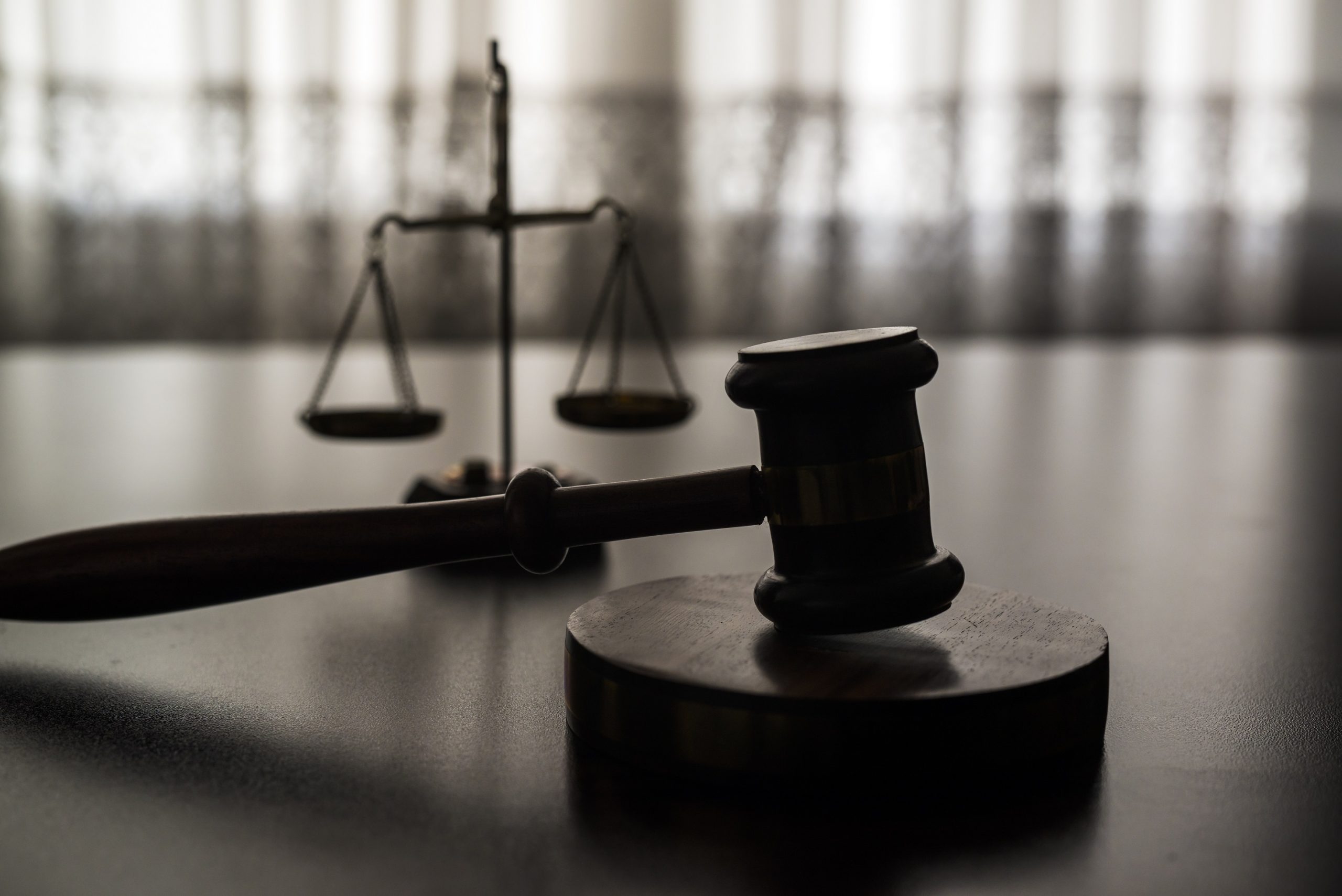 A salutary lesson to all those that wrongly advise consumers of their purported rights, either through ignorance of the law or by way of vested interest.

This article is 11 months old.

It is more than 55 years since perhaps the greatest and best known English judge in history gave his judgment on a case of a failed clutch after 300 miles and much has changed in the intervening period, not least the advent of and contemporary emphasis on consumer rights, and yet Lord Denning’s common sense approach is still as relevant today as it was in 1965.

Such was the finding of the judge at a recent hearing, where one of our members had been sued for a failed clutch after some 500 miles.

The judge had been directed to, amongst other things, the famous Denning case of Bartlett v Sidney Marcus Ltd [1965] 1 WLR 1013.

Like most first year law students, the judge was familiar with the case but initially took the view that the law had been different then and things had moved on. Regrettably, an all too common misconception. Despite the changed environment, it was submitted that the considerations of second-hand vehicles were still applicable today, more than half a century after this landmark ruling.

Under Section 9(2) and (3) of the Consumer Rights Act 2015, the court had to take into account a number of factors, to include the age of the vehicle, its mileage and the low price paid for it as indicative of an expectation that there would be some risk on the consumer. Patently, a second-hand car with such traits cannot reasonably be treated as the equivalent of a new car, even under the 2015 Act.

Indeed, in her judgment, the judge went on to quote Lord Denning from the Court of Appeal, where he said: A buyer should realise that when he buys a second-hand car defects may appear sooner or later; and, in the absence of an express warranty, he has no redress.”

Interestingly, the Denning case was on all fours with the facts of the case in hand, which was not lost on the judge.

In addition to the sage findings of Lord Denning, the judge was also directed to and was mindful of the persuasive Scottish case of Thain v Anniesland [1997] SCLR 991, which makes it clear that one cannot consider satisfactory quality in a void. That is why Section 9 of the 2015 Act and its subsections address aspects of satisfactory quality. Again, one cannot compare a used vehicle to a new one.

There was also a secondary issue about third party repair costs, where the judge had been directed to the case of Pendragon v Coom [2021] Unreported, as illuminating the point that the trader must carry out the repair, not a third party, as seen in the case under discussion. The judge did not need to go that far here.

In the present case, the worst the judge could discern about the car, which was some 15-years-old with about 100,000 miles on the clock, was that after 500 miles the clutch had gone and there were some other undiagnosed electrical issues but that was just not good enough to prove that the trader was in breach of contract and the claim was duly dismissed.

Lawgistics quote these cases ‘ad infinitum’ and they remain good law but speculative, opportunistic and wholly misguided claims on point continue to beset our members daily.

This legal update is intended not only to give our members and the motor trade, hope of redemption, but also serve as a salutary lesson to all those that wrongly advise consumers of their purported rights, either through ignorance of the law and its correct application on the facts and or by way of vested interest.