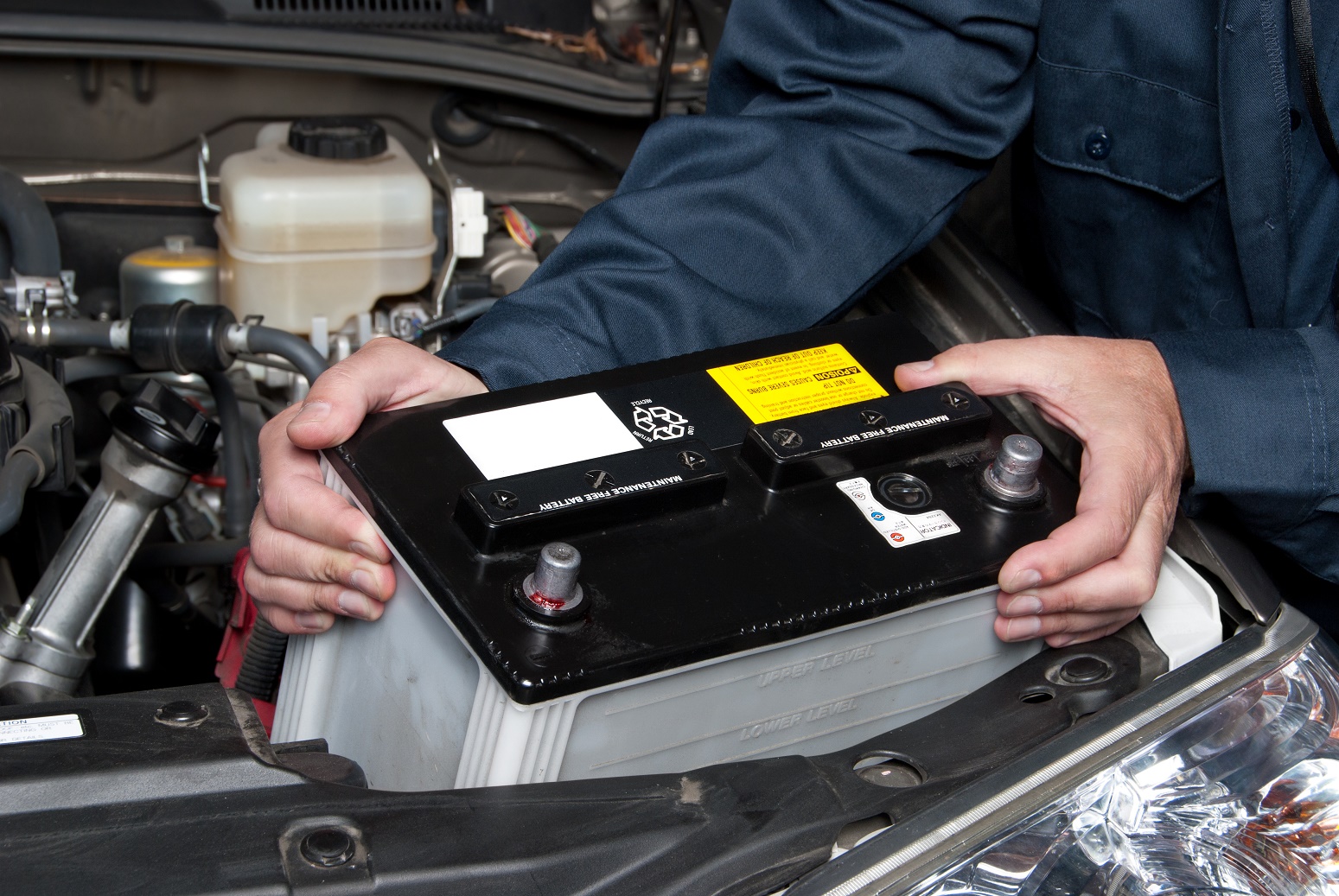 It is rare for a trader to secure a successful application for strike out against a consumer.

This article is 6 months old.

The striking out of a claim or defence is a fairly draconian way of administering justice as it determines the outcome of the matter before the court, without it giving a great deal of consideration to the actual merit of the claim or defence.

It is rare for a trader to secure a successful application for strike out against a consumer, but the court can only exercise limited tolerance in the face of repeated noncompliance.

In March 2020, the consumer claimant (“N”) issued legal proceedings against our client for selling an electric car with an allegedly defective battery.

N’s “evidence”, such that it was, comprised a mixture of incoherent written notes, letters by Lawgistics with various paragraphs highlighted, references to the Trade Descriptions Act 1968 (long revoked) and online reviews of our client.

At the telephone/video hearing, the judge was asked to strike out the claim because  of the above and on the basis that N had sent two different bundles – one to the court and one to our client – both of which were out of time.

At the point when the judge was about to determine whether to allow the case to continue, the video software crashed! Upon reconnection and perhaps in anticipation of what was coming, N told the judge that he had not been able to hear much of the proceedings.  The judge, seemingly to ensure justice was done, accepted this and adjourned the case for an “in person” hearing at a later date.

However, N was told to pay our client’s legal representative’s attendance costs and was subject to an “unless order”. In this instance, the court ordered that “unless” the claimant N, file and serve a proper witness statement clearly setting out his case with evidence by a certain deadline, then the claim would be struck out.

Bizarrely, N simply submitted everything he had sent previously, minus a witness statement by him but the inclusion, for the first time, of a non-permitted statement by his wife! For reasons unknown, N also added £700 to the claim form for “legal costs”, even though he was a litigant in person, incurring no legal costs at all.

So, we advised our client to “go for the jugular” and apply to the court to simply strike out the claim for more non-compliance with the court order – without having to consider whether the vehicle’s battery was faulty.

At the in person hearing, N tried to introduce brand new evidence from “an experienced mechanic” which turned out to be N transcribing someone’s comments when driving the car!

The judge was having none of it!  N’s claim was struck out for not providing the required witness statement setting out his claim with evidence. He was again ordered to pay the attendance fee of our client’s advocate as well as pay our client the £255 application fee.

After giving the ruling, N declared that he wanted to appeal because he hadn’t been able to hear the case!  The judge reminded N that he had not mentioned this at any point until he heard that his case was being thrown out.  From what I am told, no-one would have failed to hear N’s profanities as he was escorted out of the courtroom.

The moral of the story is a simple one.  Always behave appropriately and honestly.