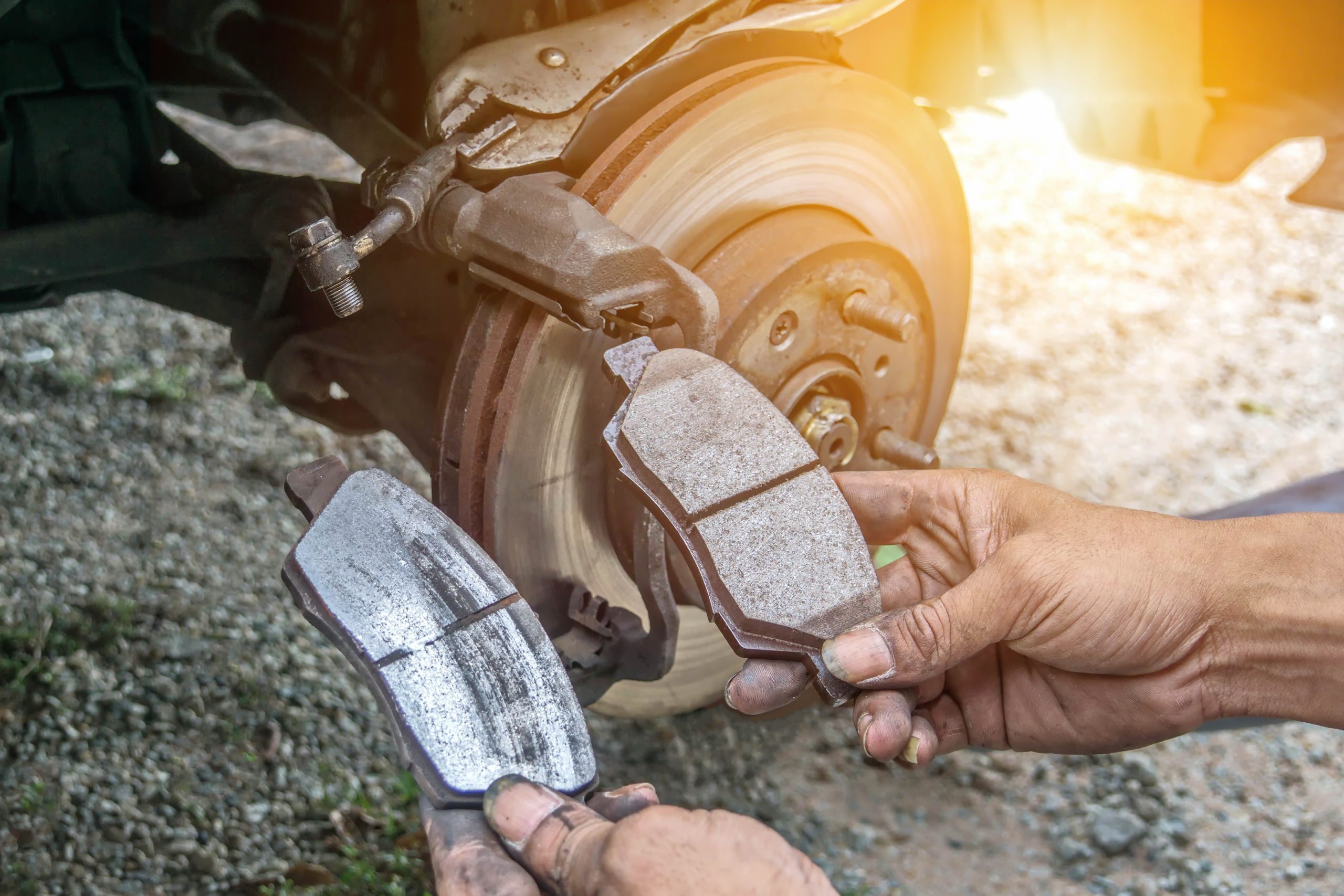 Betterment – Car upkeep is a feature of car ownership

The object of damages is always to compensate the claimant, not to punish the defendant.

This article is 1 year old.

The issue of betterment is most usually raised in tort and contract claims, most often in issues of construction law and insurance.  It describes the situation where value is added, and property is enhanced beyond the condition it was prior to being damaged.

The general purpose of contract damages is not to punish the contract breaker but to compensate the claimant for their loss, expressed by Lord Scott in Farley v Skinner [2001]: “The basic principle of damages for breach of contract is that the injured party is entitled, so far as money can do it, to be put in the position he would have been in if the contractual obligation had been properly performed.  He is entitled, that is to say, to the benefit of his bargain.”

And by Lord Lloyd in Ruxley Electronics and Construction Ltd v Forsyth [1995]: “It is first necessary to ascertain the loss the [claimant] has suffered by reason of the breach.  If he suffered no loss… he can recover no more than nominal damages.  For the object of damages is always to compensate the [claimant] not to punish the defendant.”

There are cases where a customer has vigorously negotiated a significant discount yet will still argue that minor issues affecting old vehicles of high mileage make them of unsatisfactory quality and seek the cost of “repairs” from the trader, hoping it will improve the vehicle beyond the value of the vehicle at the time they purchased it.  They demand undertakings that certain parts will be used, often threaten bad reviews if demands are not met, want the car is restored to its best possible potential at our member’s expense, despite not having purchased the car in its best possible potential condition in the first place.

It is also a frequent feature of customer complaints following the sale of a second-hand vehicle that they require a trader to replace a serviceable item- tyres for example, or brake pads which, although perfectly road legal at the point of sale having passed an MOT, the argument is made that the fact they need replacing within the first six months of purchase means they must have been worn at the point of sale and the trader is liable for the cost of the replacement.  Car upkeep is a feature of car ownership, to what degree depends on the owner, but a staggering number of new owners of used vehicles seem to believe the trader is liable for any issue which arises in the first six months, or at least that’s the impression they get from the CRA2015.

The Consumer Rights Act 2015 makes one concession for Motor Vehicles at s24(10), in relation to the right of the trader to make a deduction for use in the first six months:

(10) No deduction may be made if the final right to reject is exercised in the first 6 months (see subsection (11)), unless—
(a)the goods consist of a motor vehicle,

Otherwise, the Consumer Rights Act 2015 applies to used cars and vehicles in the same way as it applies to a purchase of a jumper from M&S.

Unfortunately, we do see court outcomes which appear to have enriched the claimant – use of a vehicle for up to a year for example, with a full refund awarded by the court, despite the Consumer Rights Act providing the deduction for the use.  Unless there was an advocate present on behalf of the trader, the small claims judgement is not committed to writing by the judge, so their reasoning  goes unexplained except to the parties, often litigants in person, to whom it may not be entirely clear.  Instructing an advocate for a small claims hearing is recommended, especially for higher values in small claims.